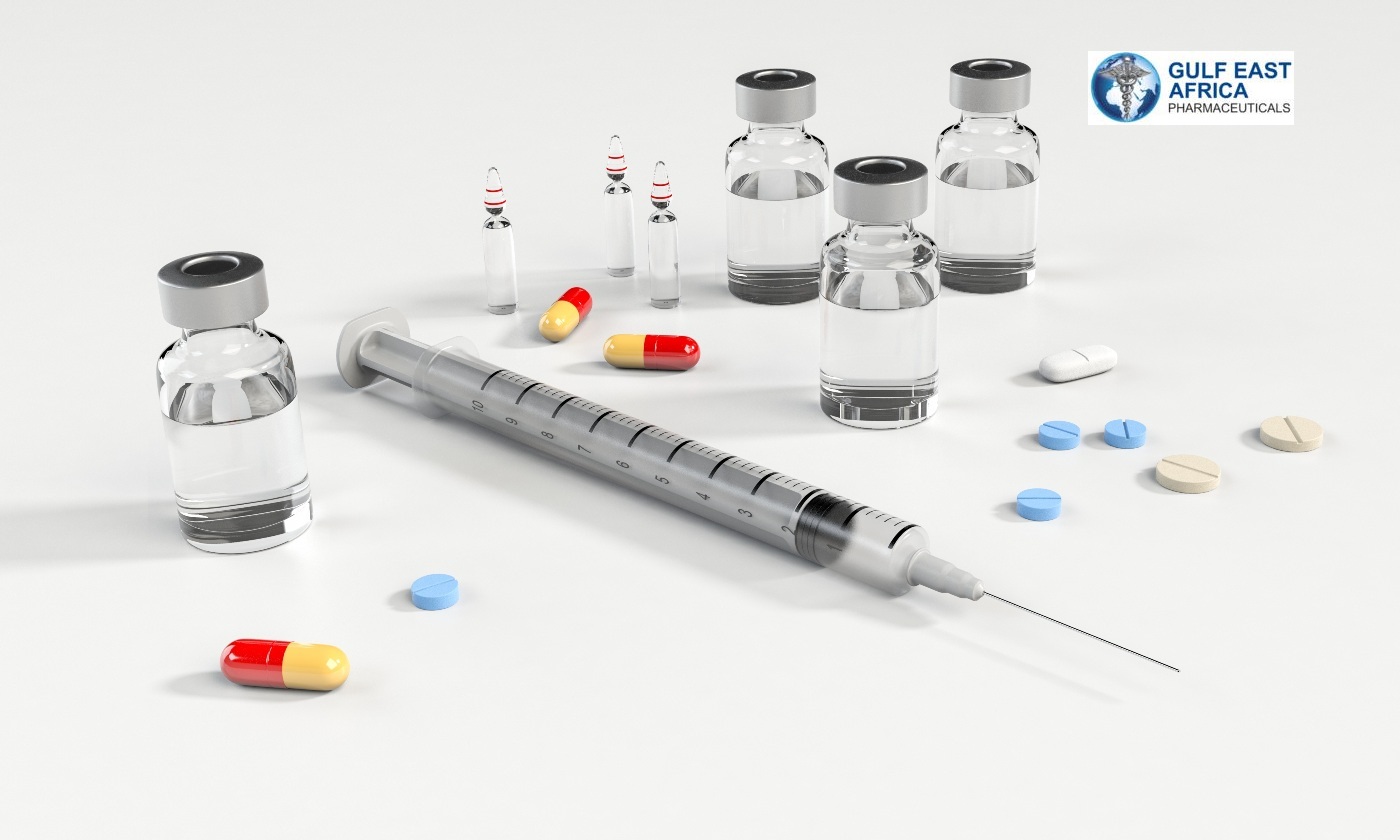 Gulf East Africa Pharmaceuticals is one of the newest ventures of SOFEIT Group. Based in Kampala, Uganda, the company provides and distributes medicines, medical supplies, hospital disposable items and other medical products from around the world to the Ugandan government and private sector. 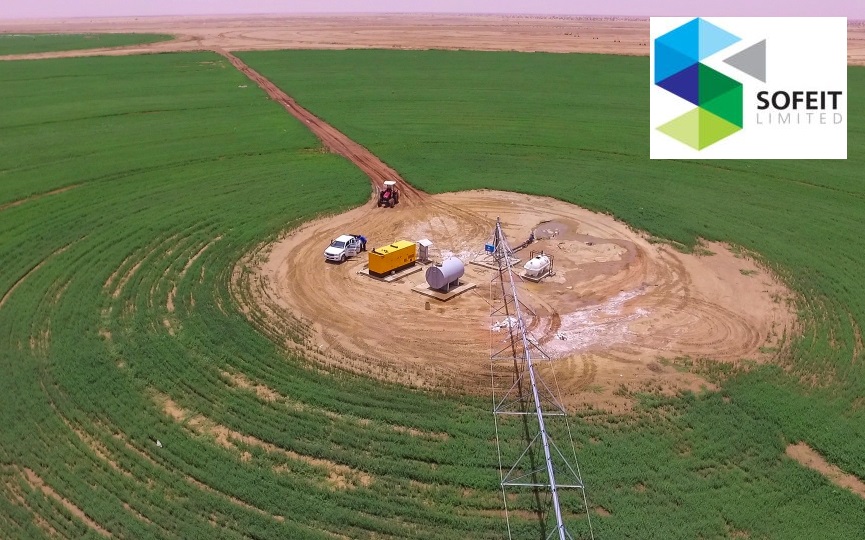 Registered in the UAE, SOFEIT Limited is the supporting arm of the Group, providing services to all other sister companies in the SOFEIT family. These services include supplier vetting, procurement, finance, and sales. SOFEIT International also trades in the products its sister companies provide to markets outside their reach. 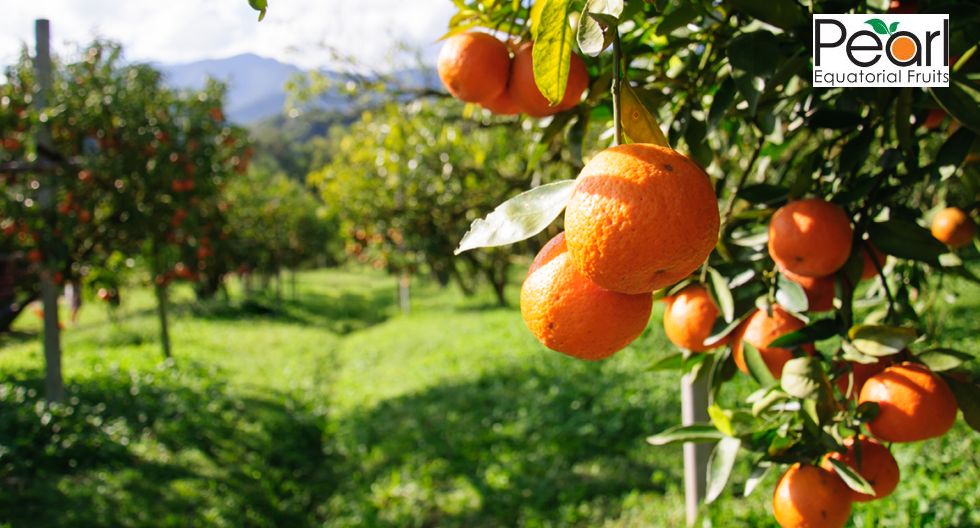 Pearl Equatorial Fruits sources fresh fruits and vegetables for export, as well as adding value by processing into dry and frozen form, in addition to frozen juice.

The company focuses on customers in the Gulf and Middle East region, with close ties already established with big market players. As a second stage, Pearl Equatorial Fruits aims to export to the EU. 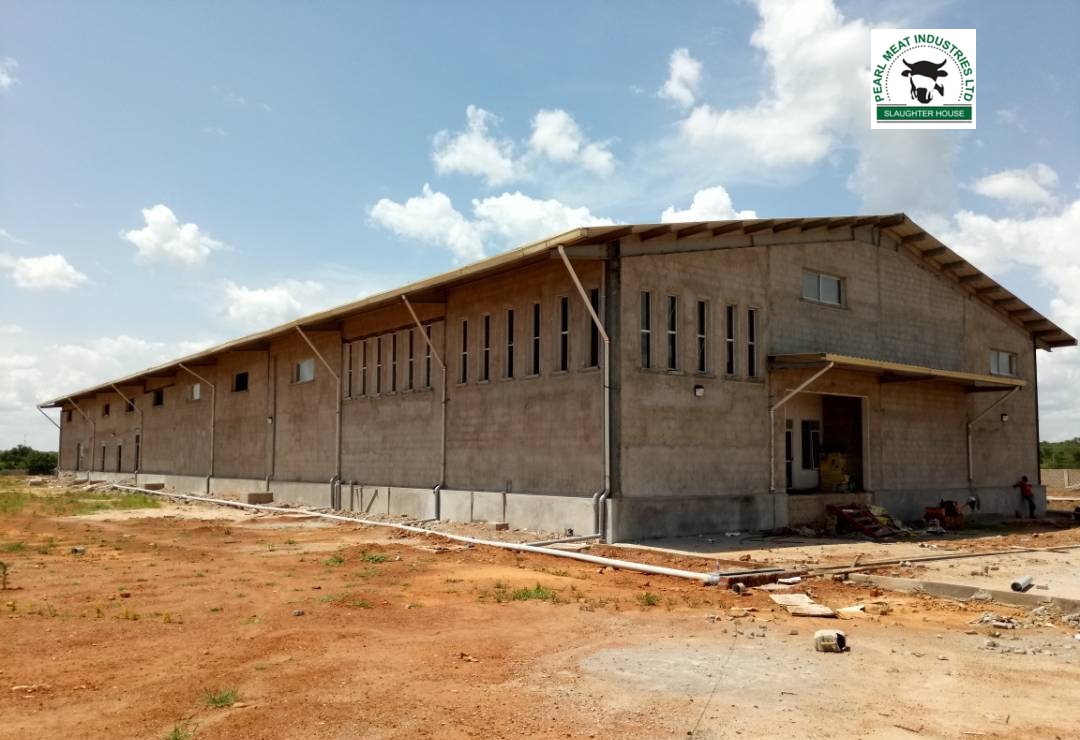 Based in Uganda, Pearl Meat Industries Limited has operated in the production and export of livestock products including meat, hides and skins since 2010.

Demand for superior quality and hygienic livestock products is high in Uganda as well as the region. As such, PMIL has identified significant business prospects for its products in both local and international markets.

PMIL is currently in the process of constructing and installing a state-of-the-art abattoir in Nakasongola District, making it the first modern slaughterhouse in Uganda with the capacity and certifications to enter the global market. 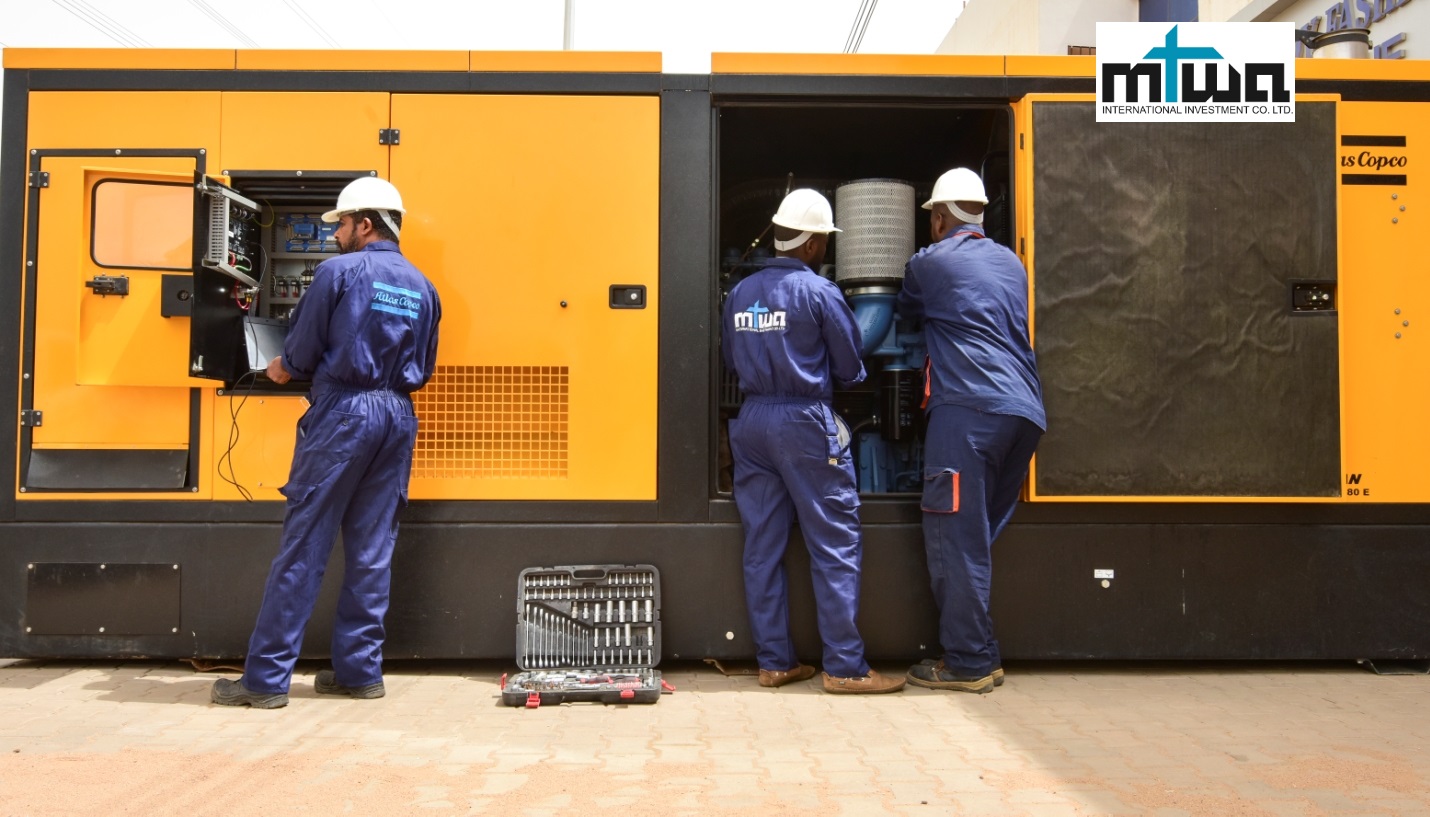 MTWA International was established in 2009 by experienced engineering and equipment professionals to provide fast, reliable and effective response in supplying machinery, spare parts and services to cater to the growing construction and industrial sectors.

With one of the biggest manufacturers and a high-quality brand at our side as well as MTWA’s extensive experience in the machinery field and commitment to the highest standards, we believe we will prove to be the right partner for our customers in Sudan. 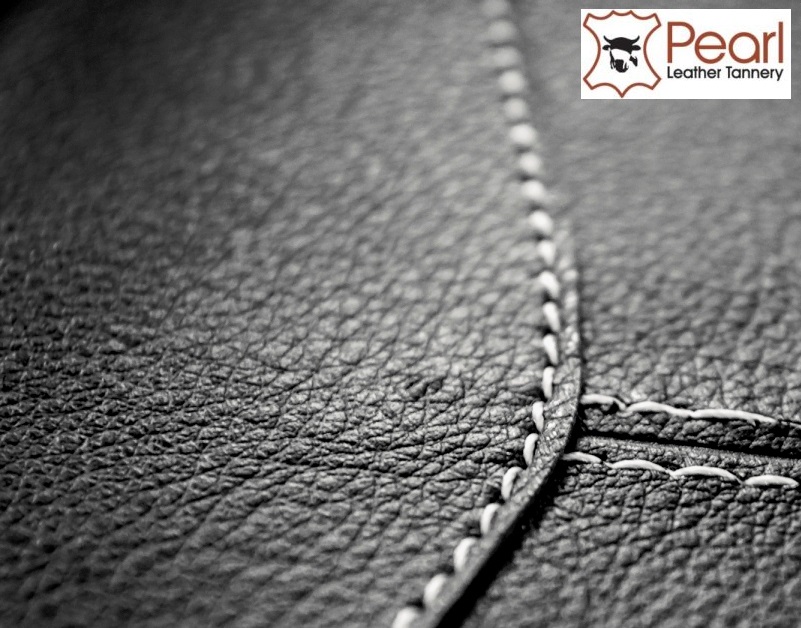 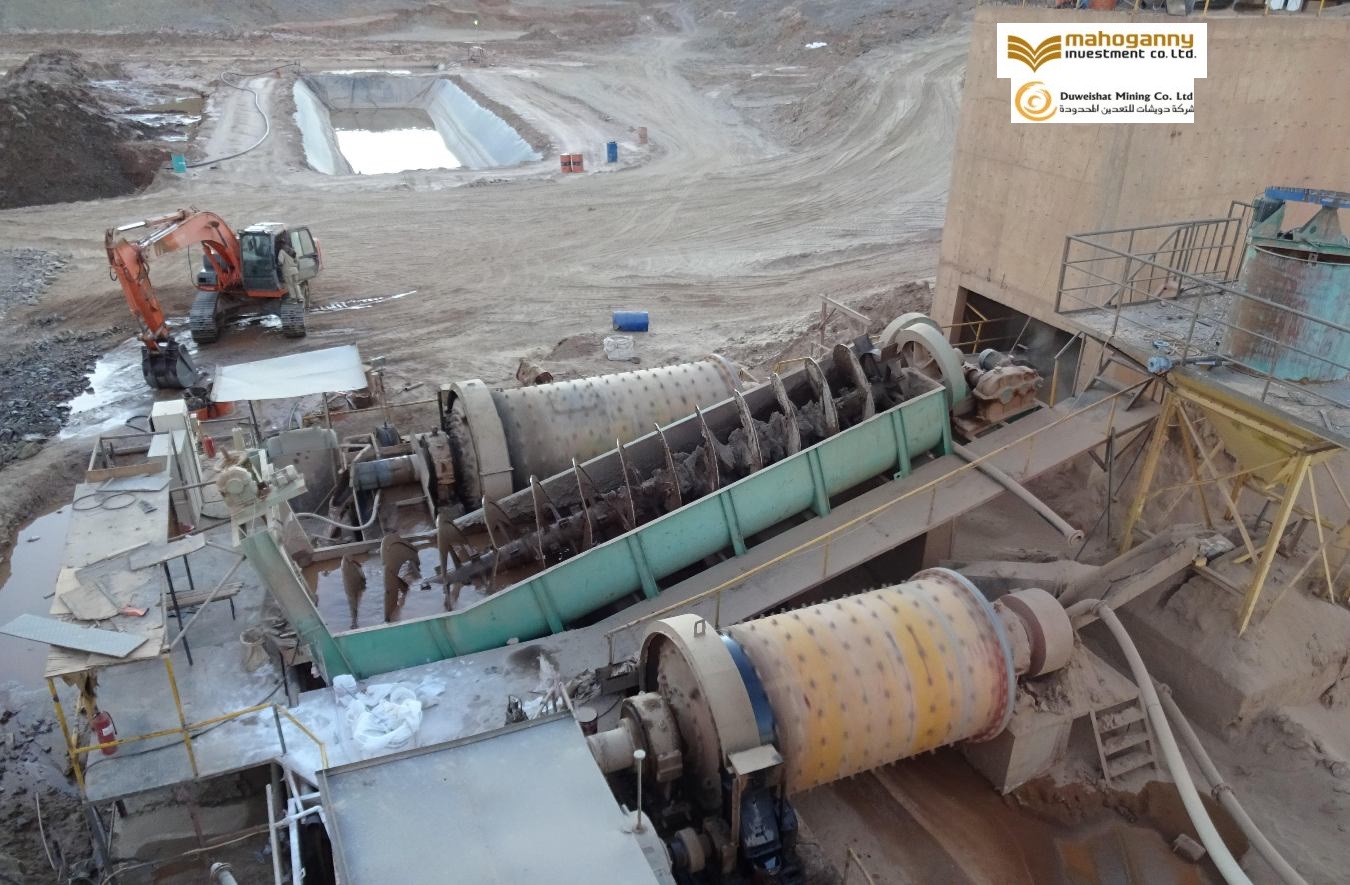 Mahoganny Investment was established in 2001 as a transport and heavy equipment service provider. With two projects in Musabaat Transport which is a passenger coach transport company, transporting passengers from Khartoum to all Sudanese States. Mahoganny also established Spirit of Arabia under its umbrella, which provided heavy equipment and truck rental services for the oil and gas sector. But due to market saturation and currency devaluation at the tail end of the oil boom in Sudan, Mahoganny began actively searching for new markets.

This led to the exploration and securing of the late Sayed Abdullahi’s mining concession in Elduweishat, Northern Sudan, Mahoganny invested over $25 million in exploration and geological surveys of the concession area, which spans an area of 250 square kilometres.

Successfully carrying on the legacy of the late Alsayed Abdullahi and continuing in the footsteps of its predecessor under the same name, Duweishat Mining is now one of the biggest Sudanese-owned companies carrying out conventional mining. 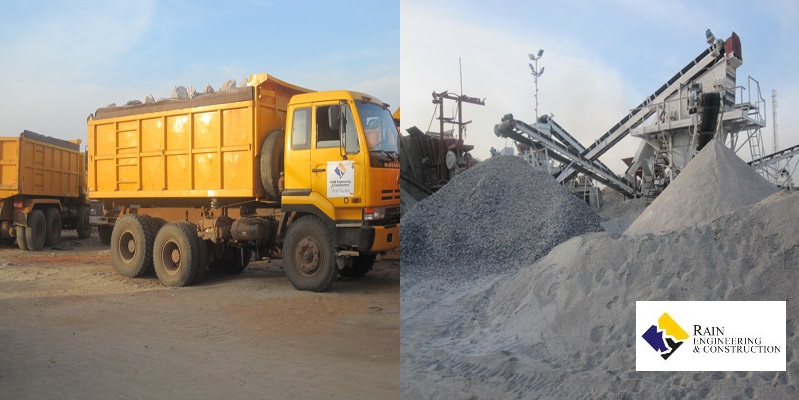 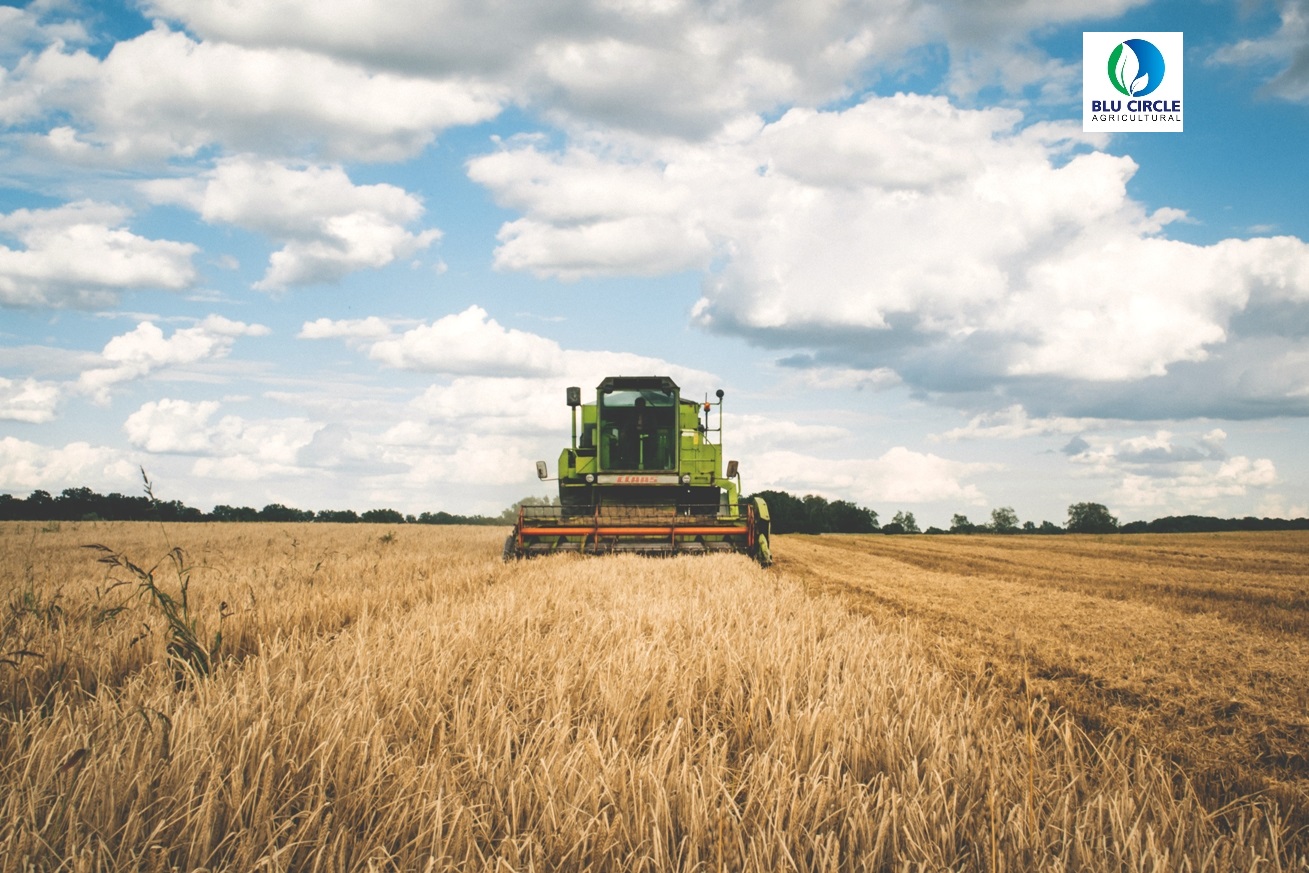 Founded in 2015, Blu Circle began with the purpose of rehabilitating the late Sayed  Abdullahi’s agricultural projects across Sudan. Since then, the company has begun farming alfalfa and sesame, as well as conducting a feasibility study to revive the late founder’s cotton and sorghum plantations.